Schema Therapy is most effective in the treatment of personality disorders, anxiety disorders, depression, relationship difficulties; and is used when people fail to respond or relapse after having been through other therapies.

What is Schema Therapy?

Schema therapy was developed in an attempt to help those who had not seen any benefits with Cognitive Behavioural Therapy (CBT), and aims to change negative patterns or beliefs that people have lived with for a long time – also known as ‘schemas’. These schemas typically begin early in our life, though sometimes, they can form later on in adulthood, and can be reinforced by certain behaviours, patterns of thinking and the mind’s coping strategies. Therefore, schema therapy helps you to break these ways of thinking, feeling and behaving, and replacing them with healthier alternatives.

Schema therapy’s main focus is to identify core schemas and how they might have contributed to negative patterns that are present in your life and which prevent you from having a meaningful life and meaningful relationships. Some of the core schemas that this therapy focuses on are ones of abandonment, defectiveness, emotional deprivation, mistrust and social isolation.

How does it work and is it effective?

At My Online Therapy, we have several highly qualified psychologists who are experienced in delivering Schema Therapy. They can also bring this therapy to you within the comfort of your own home or office through our online platform that has been developed exclusively for the delivery of psychological therapy in a convenient and accessible way. 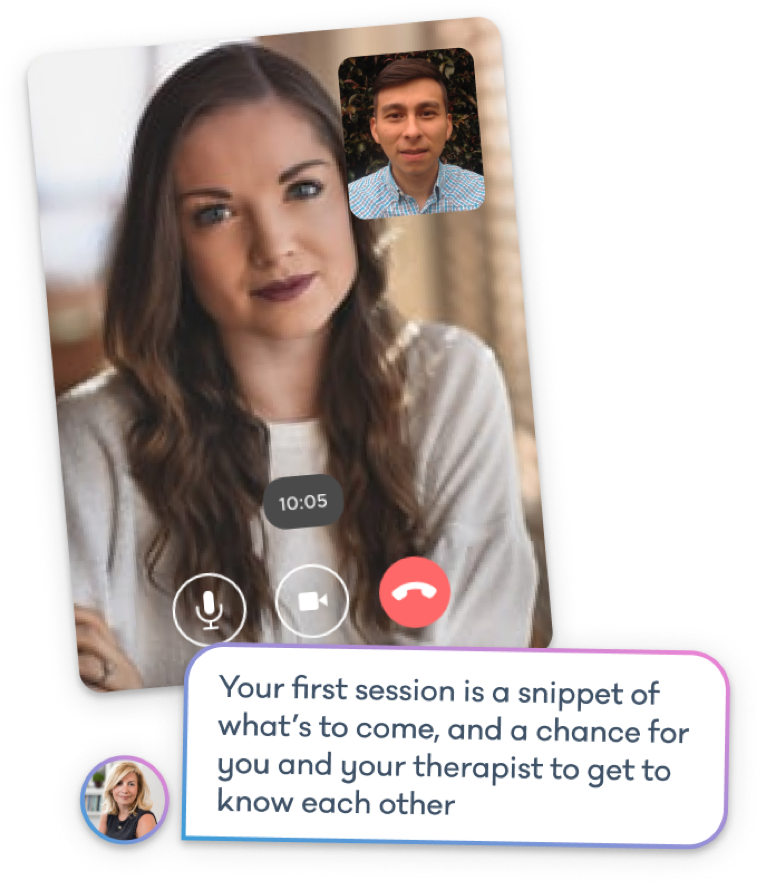